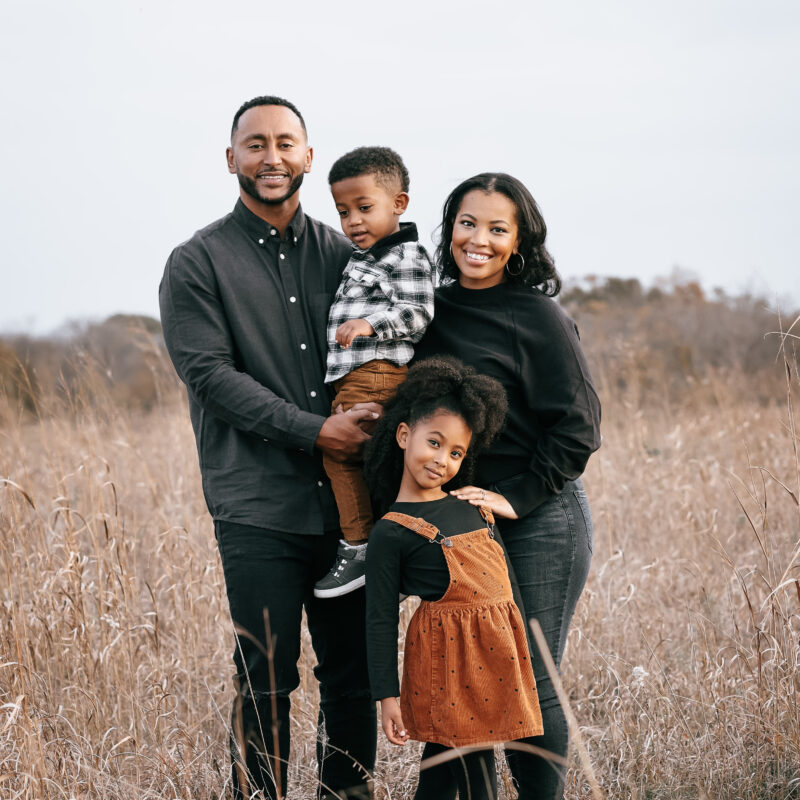 David is passionate about meeting people in their everyday places and connecting them to God’s transformative work and power in their life. After serving as an Associate Pastor for years in the local church in Denver, David and Essey Yirdaw felt God calling them to plant a new, life-giving church in their community. God clearly spoke to their hearts and said, “This is the time.” After much prayer and wise counsel, God opened the door for them to start this new church in the Green Valley Ranch community in Denver Colorado. What started as a small group bible study over zoom during the pandemic has flourished into a full blown church plant. Simply put, at the heart of Anchor Church is relationships.Pastor David and Essey value others, their stories, and envision a church where people gather from different backgrounds and feel seen, heard, and loved. Anchor Church believes that Jesus brings new life, that He sees who we are, and loves us to the core of our being 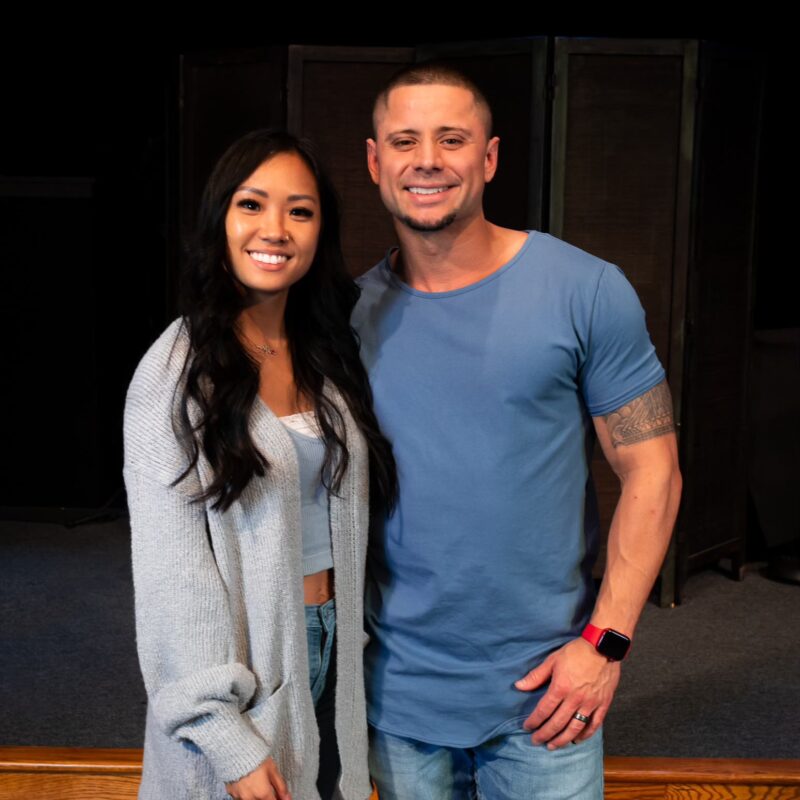 Tanner’s heart is to draw close to God, to know him more each and day and help others do the same through praise and worship. Growing up in the church, Tanner felt called to the ministry but took a detour. After a season of wandering through life, God intervened and kindled a new fire and reaffirmed his calling in ministry. From that time he continually pursued the Lord and his direction and after a season of preparation, everything came together for him to step into the role as worship director here at Anchor. Musically gifted, and more importantly, a passion to worship our Lord and Savior Jesus Christ, and lead others into new experiences with Christ, his heart is to serve and help expand the kingdom of God by loving others with the love of Christ. 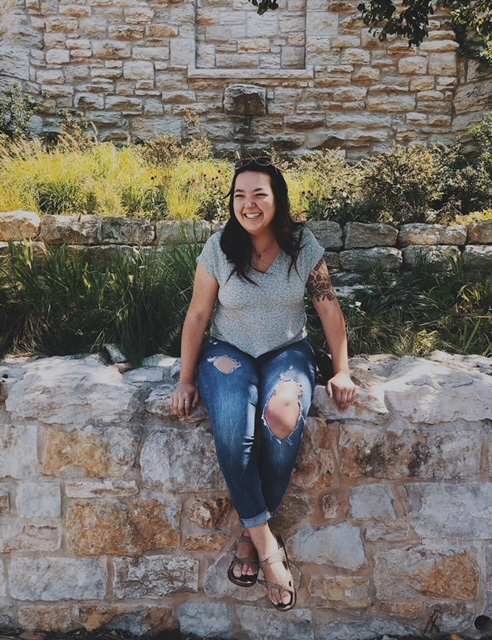 Marjorie is originally from Tampa, FL, and has lived in Colorado since 2019. She has been passionate about worship since the age of 12 and has been blessed enough to come under the authority of many gifted leaders to help grow her in this area of ministry. Marjorie believes that worship should be our response to God and all the things He has done, helps us surrender to Jesus, and connects us to the Holy Spirit. Worship has helped Marjorie walk through many trials and challenges by reminding her to keep her eyes on Jesus and hopes the same for the people around her. Marjorie is confident that worship has the power to break chains and reminds us to walk in the freedom that God has given us. Marjorie is excited to continue growing with Anchor Church and expects God to continue doing great things in Anchor’s community! 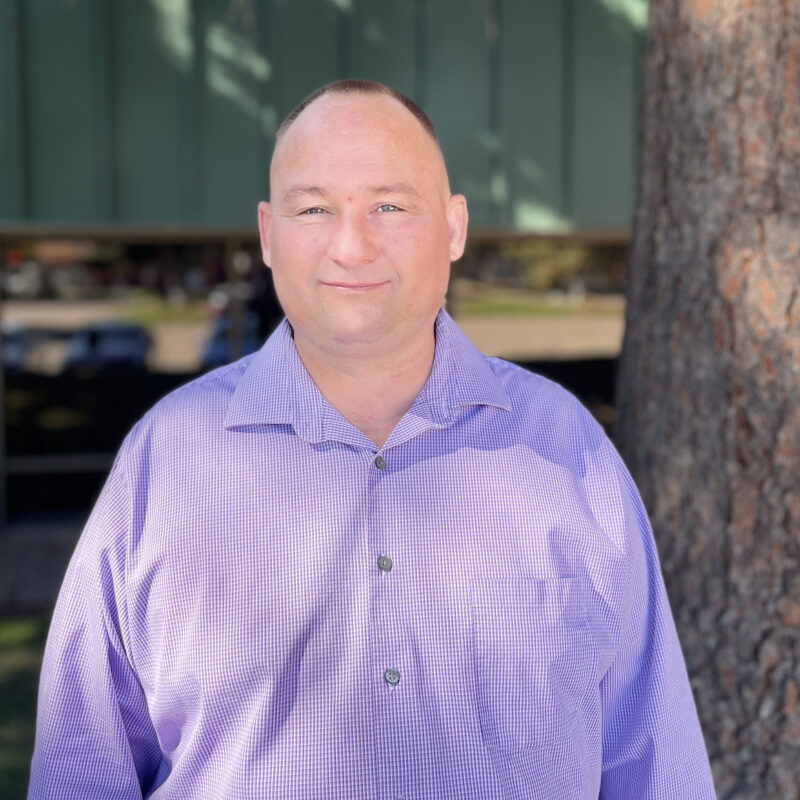 Steven Was blessed to understand and accept Christ as his personal Savior at the young age of 7 at a VBS meeting. He was a faithful attendant and participated in his local church throughout his childhood. He was called to Full-time service during a youth camp meeting in WV. He further served in Children’s and bus ministries and later started a nursing home ministry at his church.

After Graduating High School, Steven spent a season on staff at a Youth Church Camp in IA before attending Bible College.

Steven attended Bible College for three semesters majoring in pastoral theology and minoring in music. Steven faithfully served in the local church there as well.

He later joined the United States Marine Corps and Served. After that, Steven spent 17 years in Law Enforcement working with Homeland Security during natural disasters, eventually leading him to Denver, where He spent the end of his career with RTD.

Steven has worked with Children of all ages since his youth. Most recently operated a volunteer ministry at a local high school as a campus pastor and served with the VBS program and school children teacher before coming to Anchor. 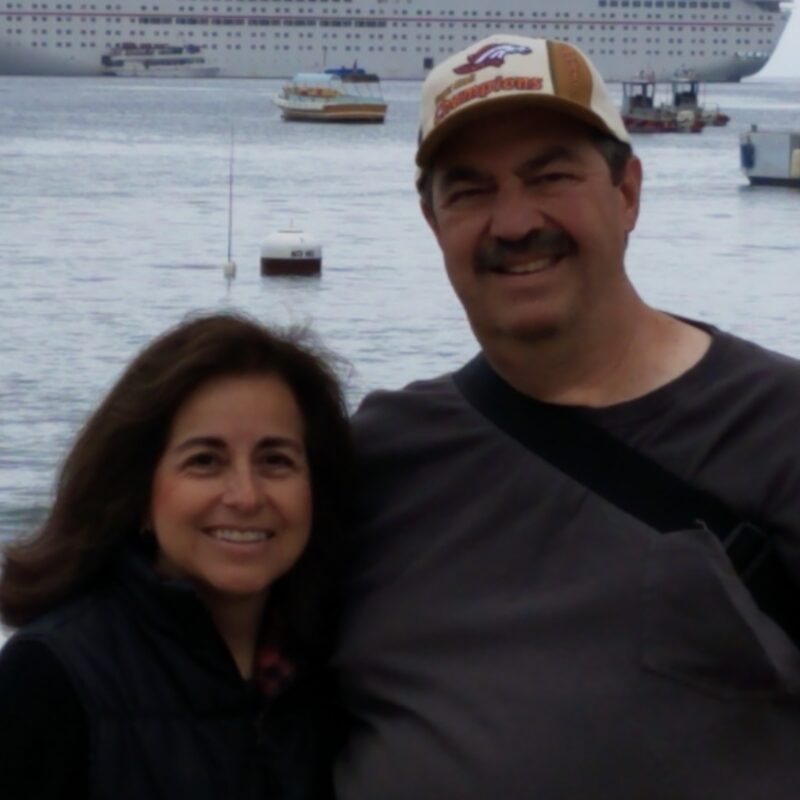 Steve and Selina have been married for 31 years and have one son who is 29 years old. Steve also has a daughter from a previous marriage who lives with her husband and two sons in Kentucky. Selina was born and raised in the Denver metro area while Steve moved to Colorado nearly 39 years ago from the Midwest. Both have corporate accounting jobs and primarily work from home. Steve was raised in the church from early childhood and Selina was baptized in 2002. They have been active in the church since late 2001. For almost 20 years they have been involved in the church in many various ministries including Treasurer, Executive Council, Greeter, and Discipleship to mention a few.